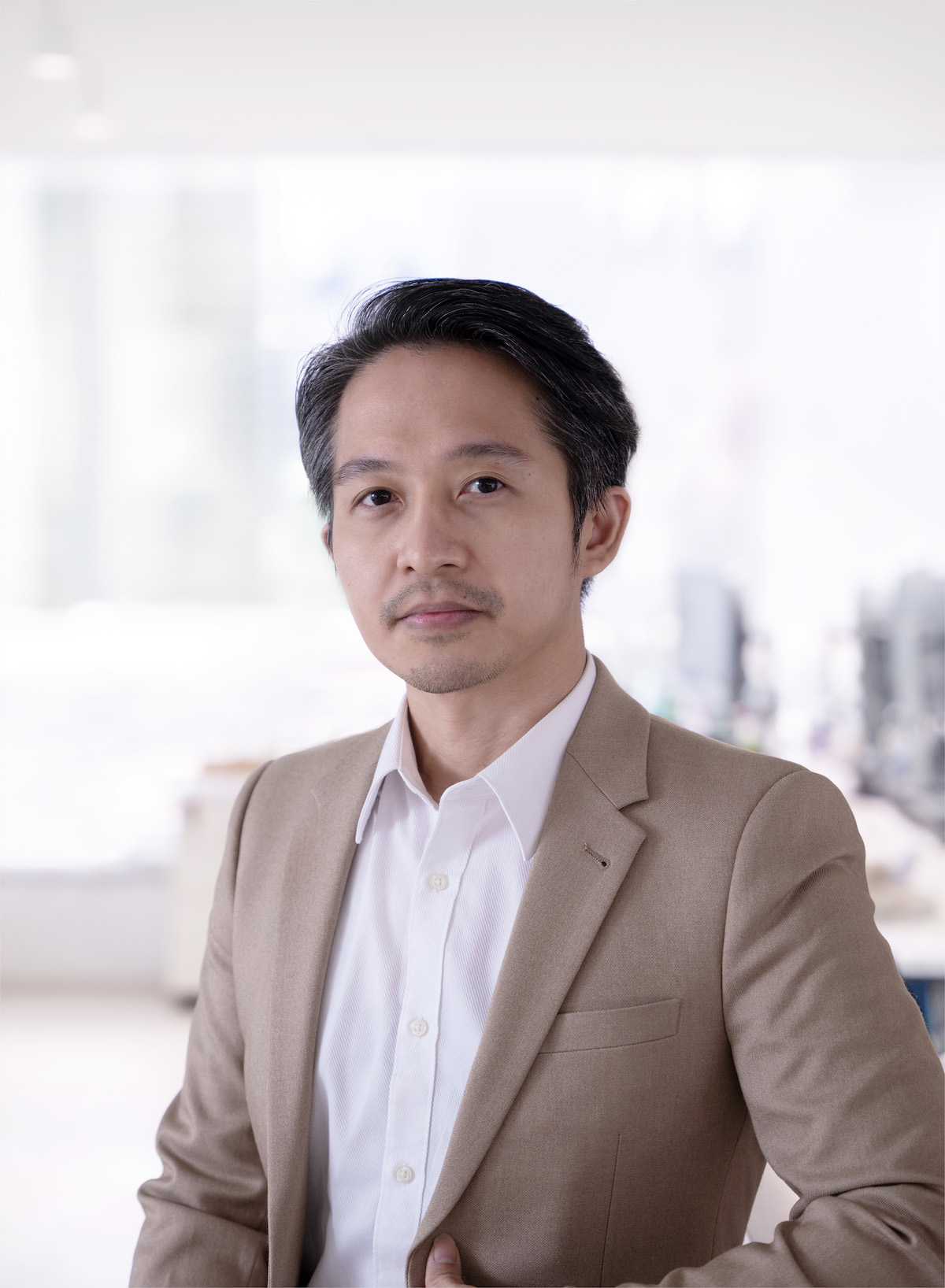 Jaenes Bong is Design Director at L&P Architects with over 15 years’ experience across a diverse range of sectors including commercial, office, hospitality, and cultural. He is a French architect who resides now in Hong Kong with a diverse experience in Asia and Europe. He is a natural leader – determined and driven with a strong sensibility for design. With his ability in advanced digital tools and his design methodology, he offers the most upfront design with efficient solutions in controlling the quality of space and geometry. Prior to joining L&P Architects, Jaenes commenced his professional career with Kengo Kuma & Associates and Odile Decq Studio in Paris then moved to Hong Kong to join Aedas. His design work takes part in some significant projects in Europe and Canada, his major involvement in several substantial projects include FRAC Marseille, Phantom de l’Opera restaurant in Paris, and Winspear Centre expansion in Edmonton. Creating a people-centric space with a consideration of aesthetic and sustainability has always been his design philosophy. Jaenes has also worked on a number of award-winning large-scale projects in Asia, including The Star Vista and Jurong East Integrated Transport Hub in Singapore, WKS and OP Water World in Hong Kong and Xingchuang International Centre in Beijing and CIFI Tower in Shanghai. Recently, he led several important projects in China such as Jianfa HQ Tower and Qingdao Textile Valley expansion. He graduated with highest distinction from Ecole Spéciale d’Architecture, Paris with his thesis shortlisted for the prestigious RIBA president medal. His dedication has enthused him to become an active role in academic practice as lecturer in HKU, CUHK, SZU and HKDI. Meanwhile, he has also received numerous awards and publications globally including 1st winner for Cultural Centre in Oslo, APPA, OPAL and RTF Award.