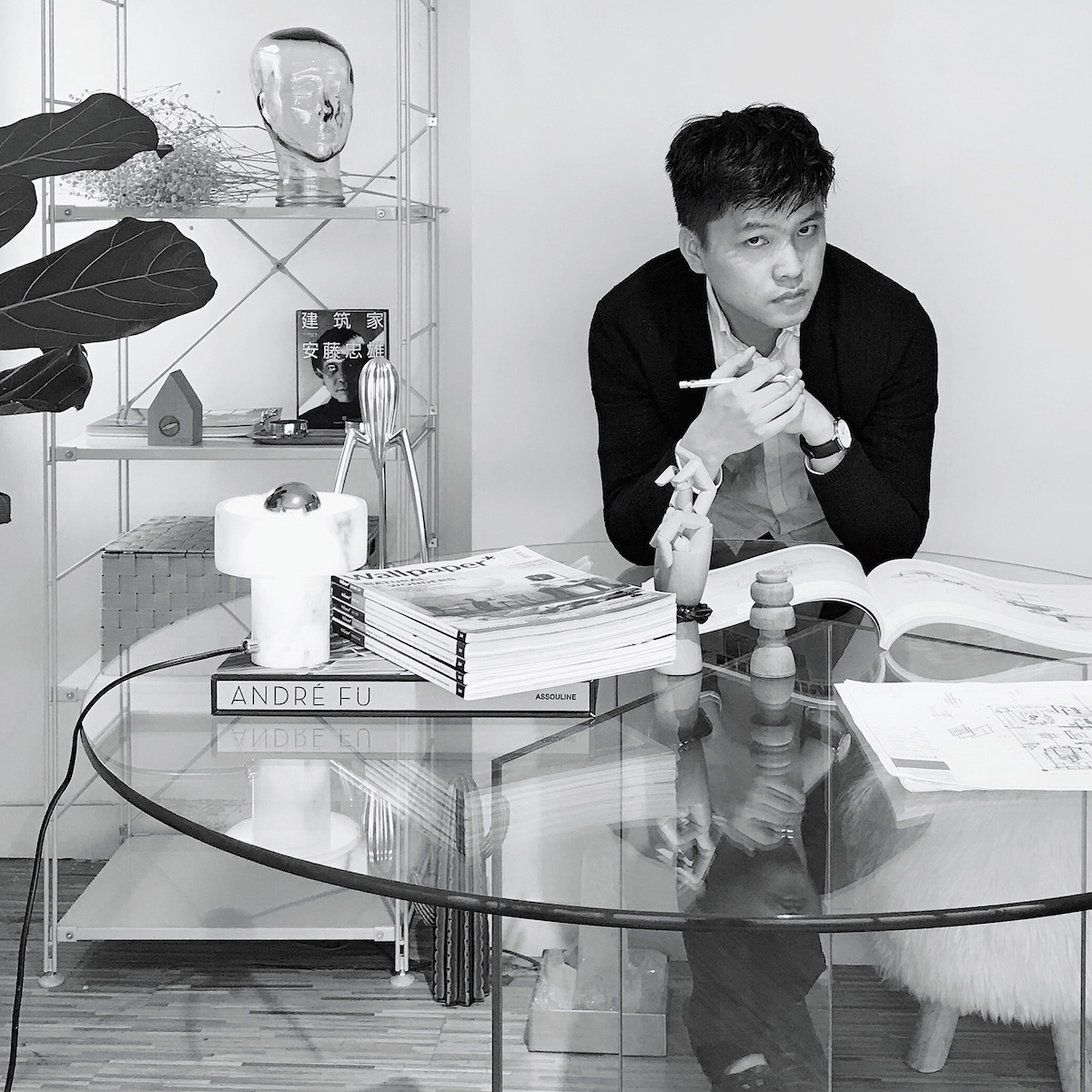 Yang Yuewen, master of Guangzhou Academy of Fine Arts, founded Fillstudio in 2017. The core design concept is ""moderate design"". He believes that intervening in an environment or space should conform to the initial frame of space and be oriented by body and feeling, rather than blindly adding in a strong attitude. To take cues from it and ultimately use technology to help make it functional and aesthetically optimal. A high degree of alignment between art and technology, i.e. imagination and reality, is the first principle that the studio practices in its daily affairs. The designer tries to practice the space design aesthetics from a contemporary perspective, combined with a variety of working methods, and finally endows the project with comfort, artistry and permanence. Yang Yuewen is good at creating a quiet and poetic space atmosphere, and is good at resolving the complex factors of the project in a minimalist and refined design strategy and space form, and finally achieving unexpected sensory experience. In recent years, the studio has won A number of authoritative DESIGN awards at home and abroad, including: Germany National DESIGN Award, Germany IF DESIGN Award, Italy A-Design DESIGN Award, American Architect Award and so on. Yang Yuewen believes that each project is a special journey, not only fulfilling the client’s vision to achieve a unique space, but also further storing energy for the designer’s creative experience.